It wasn’t long after the first manned flight that the dream of aviation alit inside of brave women everywhere. Just 7 short years after the Wright Brother’s first flight a woman successfully became the first American female licensed aviator… but it’s not the woman you probably think. Despite the review board’s great trepidation Harriet Quimby was licensed August 1, 1911, a full decade before Amelia.

Harriet’s early life is a mystery but the successes of her adult life, as a writer, are what made her known as the ‘darling of her day.’ She later earned the title of “Queen of the Air” due to her international successes in the sky. Sadly, she only had her aviation license for 11 months due to a tragic accident that claimed multiple lives in 1911.

Fun Fact: In her early flying days Harriet concealed her femininity in male flying suits to avoid societal judgment. Today we celebrate female aviation with a stylish line of jackets and clothing that definitely does not conceal femininity. 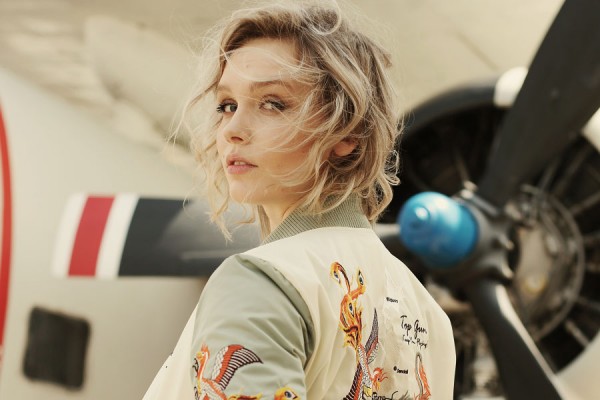